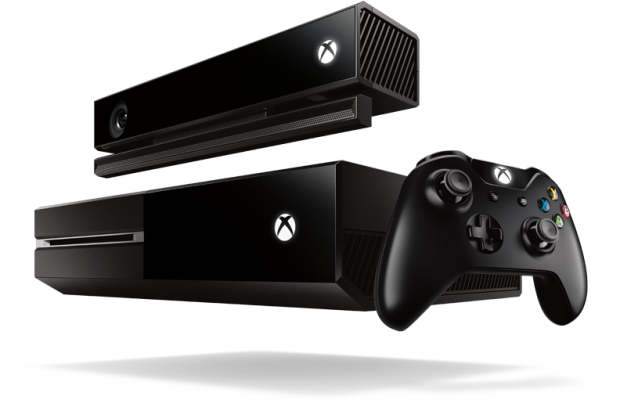 Microsoft has been in desperate need for a win and it appears they might have gotten it. Following their dramatic price cut before the holidays this season, the Xbox One has been steadily catching up to the PS4 in total sales and it appears Black Friday has helped seal the deal.

Based on a study done by InfoScout, the Xbox One made up about 53% of all sales for the consoles while the PS4 was only 31%. The other consoles made up the rest with the Wii U taking up only 6%.

InfoScout is also reporting that 90% of all console sales were apart of the dramatic bundle sales that Microsoft, Sony and Nintendo were putting together. This also makes sense when you realize that it was not possible to buy a Xbox One, PS4 or Wii U out of bundle at most major retailers.

InfoScout’s study comes from over 180,000 receipts collected from Black Friday this Thanksgiving but also they report that the information is centered around major retailers like Walmart, Target, Best Buy and GameStop which happen to the 4 companies that offered the most gaming deals.

So thank you InfoScout for your work and we will keep checking in on the monthly sales numbers to see if Xbox finally has caught up to the 13 million PS4’s sold.