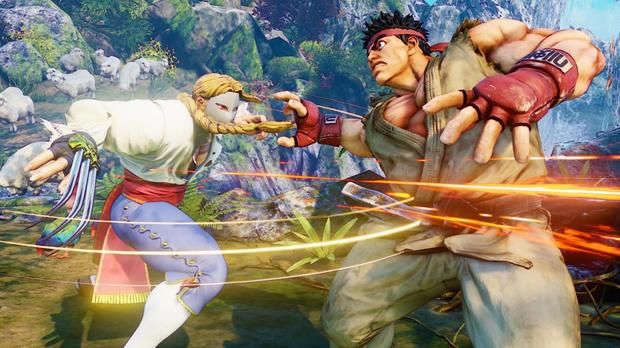 North and South American servers for Street Fighter V online mode will be getting a stress test over the coming week, sometime around Tuesday and Wednesday in the afternoon. These tests which have already been held in both Europe and Asia will gauge how capable the connection between players will be, so that those getting the beta of Street Fighter V will play as smoothly as possible, unlike the previous attempt. Capcom on their official Unity Blog had given a warning to those beta testers about hiccups and such during the stress test, “Please note that although we anticipate these tests to run smoother than before, there may still be issues experienced by some users.

All data received during each of the stress tests will help us improve the online experience moving forward, and we appreciate your understanding and support.” As such Capcom has also stated that they recommend playing online with a wired connection so as to lower any possible chances to get disconnected or other issues with the online mode during these tests. So it seems like after these tests are done Street Fighter V will be released to the public, so hopefully this means we will see it in the next couple of weeks.