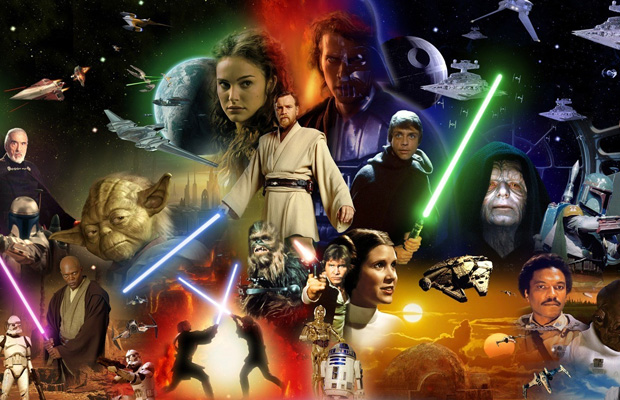 Cinemablend has delivered the news: Han Solo shot first, when he kills bounty hunter, Greedo. A newly found A New Hope script supports the claim and in the world of fandoms–you can never have enough proof. Fans may wonder how this glorious news has been revealed. The answer is librarian Kristian Brown who was digitizing the University of New Brunswick’s collection of zines, pulp magazines, and novels. Brown who is a fan of sci-fi made a statement of what he deems an original script, “I’ll tell you one thing, right now. Based on the script, I can tell you 100 per cent, Han shot first.” He was unsure of what he had his hands on until he realized the Lucasfilm stamps. The script also contains well-known elements changed by Lucas before the film hit theaters and is dated March 15, 1976.

There were details about Luke Skywalker being Luke Starkiller and instead of Episode IV, it was still in Saga I. There are some unclassified scene cuts as well. George Lucas made the change in 1997 special editions to clarify misinterpretations of the event- Greedo was supposed to have shot first. This tells a lot of the character Han Solo. A guy who would kill in cold blood, but maybe the script will be published and we could examine the evidence ourselves. At any rate, if you are awaiting more Star Wars, Star Wars: The Force Awakens hits theaters on December 18.