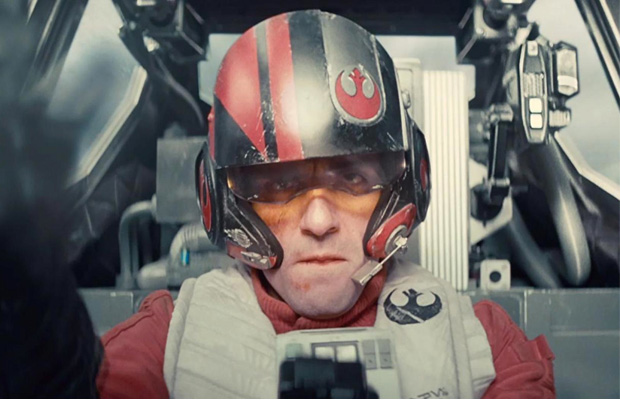 After the release of the Star Wars: The Force Awakens trailer, the Internet community has been abuzz dissecting, decoding, and interpreting each and every frame of the first glimpse at J.J. Abrams’ reimagining of George Lucas’ sci-fi universe. While the cast has been confirmed for some time now, the plot still remains conspicuously covered in shadow – no ones exactly how the old characters will return or, for that matter, what new characters will be introduced.

However, thanks to the noble efforts of one 4Chan user, some plot elements have been brought to light. In the Guardian’s recap of this leak, they reveal:

“JJ Abrams’s film reportedly takes place against the backdrop of a 40-year war of attrition between Imperial and Rebel forces, with the standoff compared to the second world war’s European theatre in 1944. A number of new characters have developed nascent Jedi powers, but without Luke Skywalker to train them they are unable to realize their full potential.”

There is also rumor that John Boyega will play a “force-sensitive” storm-trooper who, after defecting from the Imperial military, is hunted down on Tatooine. Moreover, the film is purported to have a much darker tone than the prequel trilogy or its predecessor. To find out whether these speculations are true or not, we will have to wait until next holiday season. It goes without saying: the wait will be unbearable.