Star Wars Battlefront Isn’t As Detailed As You Might Think 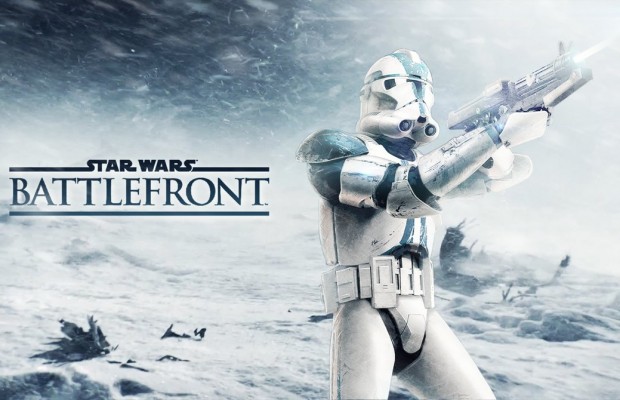 You might have heard this around the web the last week but it is important just to get this out there, Star Wars Battlefront, the reboot of the series made by DICE, isn’t about being as detailed as possible.

Sure, the game is incredibly pretty in the pre-alpha footage showed. The game looks incredible but as more details emerge for this game, it is clear that DICE isn’t trying to make this game all about the little details that made the previous Star Wars games great.

For example, what most people remember very fondly from Star Wars games of old are the mechanics. With each star ship or each character feeling completely different, the gameplay was heightened and you could fully immerse yourself. Well, unfortunately it appears that DICE is trying to go for the more “easy-access” route and make Battlefront just a Star Wars extension of Battlefield.

In the fighter squadron mode, as it stands now, each vehicle feels the same. Apparently, according to reports, you will not feel a difference in flying the X-Wing or the TIE Fighter. This level of detail was important to us when we heard DICE was making the reboot and it is sad to hear they went this route.

We are sure that is easier for DICE to just make a game that is a battlefield clone set in the Star Wars universe but the minor details are what made the previous games great and I hope DICE has a change of heart on the way they approach Battlefront.