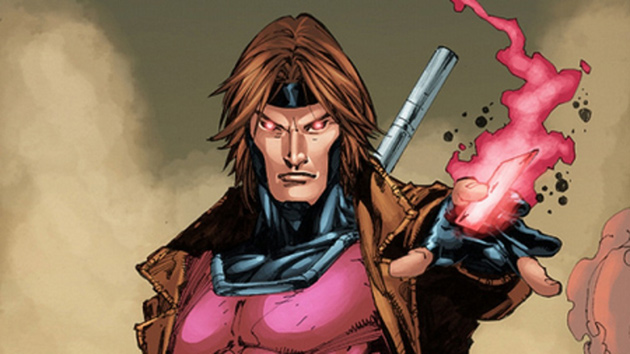 Bad news coming from the almost X-Men standalone film Gambit. Screenrant is reporting, not only is the film facing developmental challenges, the leading actor, Channing Tatum may be dropping the role. The news of the film having trouble is no big secret because initially the film was lacking progress in moving forward. However, the film was barely surviving because of producer Lauren Schuler Donner and Tatum’s interest in the character. Should Tatum drop the film, this could cause a great dilemma. Problem shave also surfaced in casting the female lead opposite Tatum. Furthermore, reps for the actor are in negotiations.

It is safe to say something might be up. Fox granted the solo film a $150 million dollar budget, betting big on Tatum. This isn’t confirmed that he has passed on the role, so there is hope, however, we have not seen Gambit on screen since the small cameo in X-Men Origins: Wolverine. The film could be stuck between a far reach and a dream but it is hard to determine without many details. We could only hope for the best for the card slinging master of explosives. If all goes as planned Gambit is scheduled for October 7, 2016.