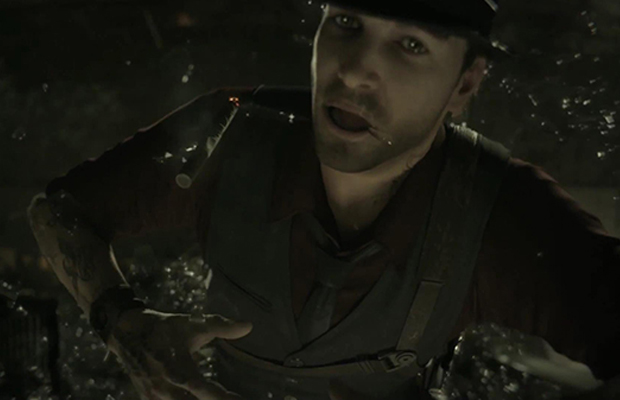 Prepping in advance for E3 2013, Square Enix gives us yet another visual treat. This time it’s the publishers new mystery action/adventure title, Murdered: Soul Suspect. The game welcomes players into a whole new realm of mystery where the case is personal and the clues are just out of reach. A new take on the action/adventure genre, the challenge comes from trying bring their killer to justice…from the afterlife. Here’s how Square Enix describes the title:

MURDERED: SOUL SUSPECT sees players take the role of Ronan O’Connor, a detective with a checkered past, whose life is brought to an untimely end by a brutal and relentless killer. Unable to move on and stuck in the limbo world of Dusk, he won’t find peace until he can bring his killer to justice from the afterlife.

Murdered: Soul Suspect will be available early 2014 for the Xbox 360, the PlayStation 3 and Windows PC. Check out the teaser trailer below.