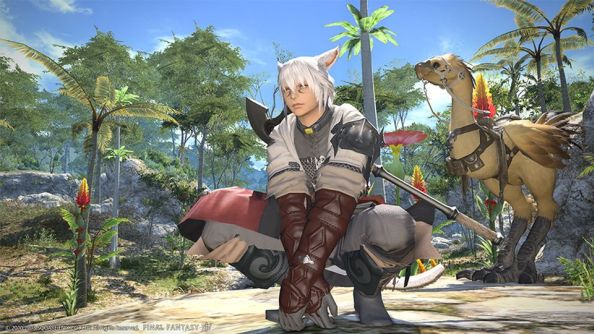 So recently Square Enix’s biggest MMO to date Final Fantasy XIV got another expansion this one dubbed as Final Fantasy XIV: Heavensward and in this expansion was a patch for a brand new raid mission that players can take on, the challenge being taking on the legendary summon Alexander. This mechanical colossus has been a staple through many of the main series Final Fantasy games usually depicted as a giant castle like golem with artillery in amounts akin to a small military force, and it is no different in this new depiction so it seems like Square Enix is trying to make the game more interesting for players who want a fresh challenge.

Earlier in the week though Square Enix had to stop the sales of the Mac version of the game until further notice, due to some problematic issues plaguing the software all players who had bought the game were given a full refund by the company. All in all though it seems like Final Fantasy XIV: A Realm Reborn is certainly a game that is only going to get better as time goes by and more updates are released only time will tell though.