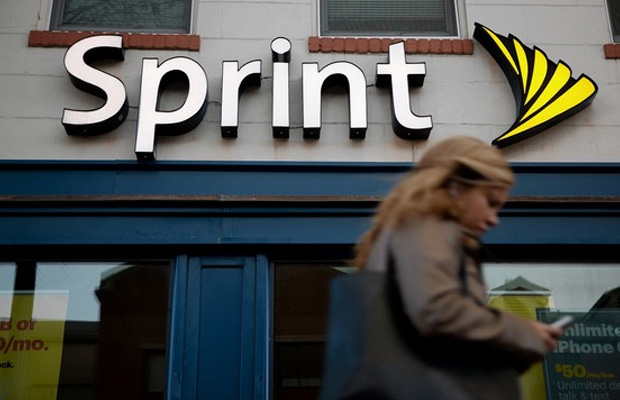 The mobile carrier game is getting pretty cutthroat right now, especially with T-Mobile’s bogart-ish efforts to convert every smarthphone owner to its network. Last in the hunt, Sprint looks desperate to bring AT&T and Verizon subscribers onto its service, now offering plans to users who leave either of these carriers: at half price of what they were originally paying. All that’s needed is a current wireless bill when singing up. The offer begins this Friday. Considering the lack of phone selection on the Now Network: Does it seem like the right decision to ditch your current carrier for Sprint? You decide.