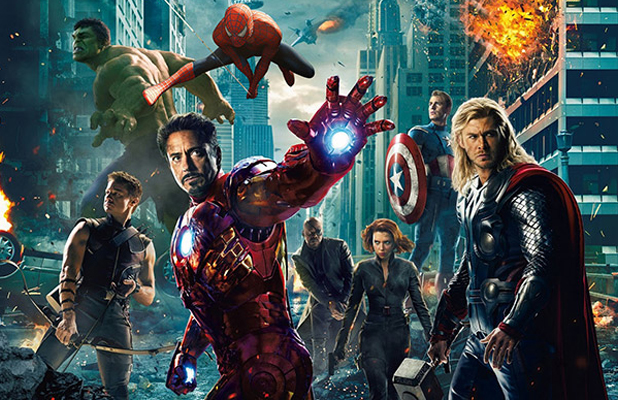 Here’s a tale of two Marvel Cinematic franchises: the Avengers are riding high and about to re-assemble to deal with a new threat, while New York City’s Amazing neighborhood wall-crawler is in cinematic limbo after a messy second installment in his franchise. For years now, Marvel and/or shot-caller (producer) Kevin Feige expressively dismissed the idea of a potential crossover between the Amazing Spider-Man franchise, with Andrew Garfield in the title role, and the Avengers Intiative, claiming that there were no plans to meld the two universes together in any cinematic venture for the foreseeable future. Apparently, all of those dismissals are rumored to be conjecture and potential misdirection and there is a possibility that Spider-Man could roll with the Avengers in the supergroup’s cinematic finale: Infinity War.

From what we understand, it is too early to guess what could happen once the lights go up after The Avengers: Age of Ultron and after Phase 2 comes to a close. There are hardly any details about what could happen in Phase 3, so all of this is unconfirmed speculation at this point. If these plans to bring Spider-Man into the Avengers ranks are true, it certainly creates a new and exciting wrinkle into the Avengers Cinematic legacy.