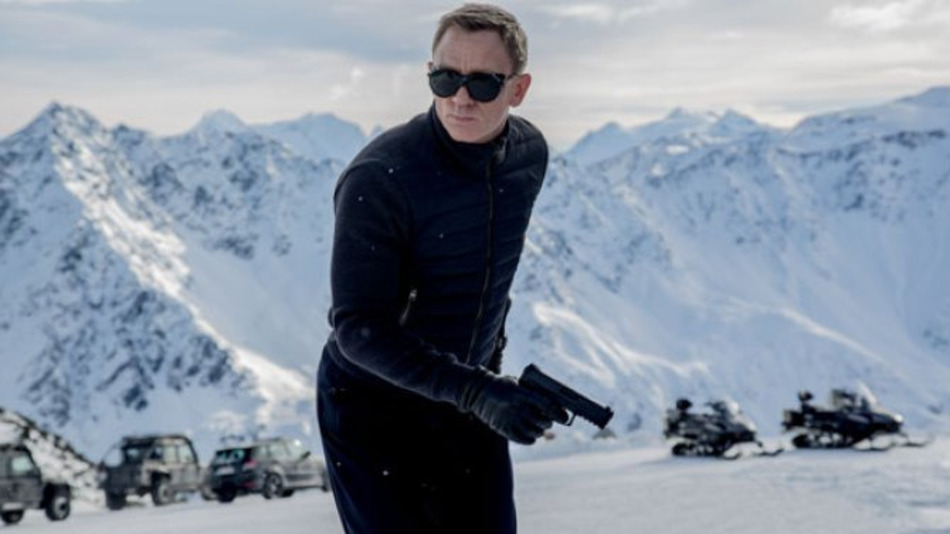 Daniel Craig will return as agent 007 this November in the next installment of the everlasting James Bond series. The same team that wrote and directed Skyfall is delivering Spectre and will be dropping the audience in media res. Director, Sam Mendes explains his reasoning:

“I wanted the audience to be dropped right into the middle of a very, very specific, very heady, rich environment. It’s the Day of the Dead, everywhere you look there’s colour and detail and life. We’ve built floats and maquettes, the costumes are extraordinary and the craftsmanship is amazing.”

According to Screenrant, initially the opening sequence was going to be different, however the writers made changes to receive a tax break from the Mexican government. The Craig era of the James Bond films have taken a turn from the original openings of the film- typically the opening is an action pack dialogue which is disconnected from the larger plot but Craig’s bond focuses more on Bond as a character. This is probably why the holiday fits because James may have to confront ghosts from his past. See Spectre November 6, 2015.