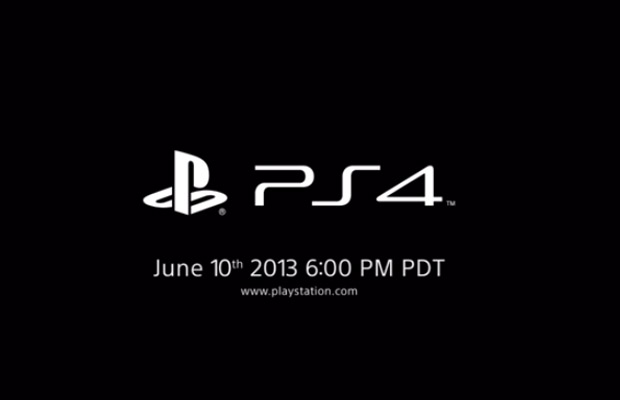 We’re nearly half a day away from Microsoft making its new Xbox console announcement and Sony’s managed to steal its competitor’s shine by putting out this new teaser video of the PS4 design, which it plans to unveil on June 10th at 6:00 PM PDT. That is one day before E3 2013 kicks off. Smart move.

The blurry preview was uploaded to the PlayStation YouTube channel, which you can view below. It’s extremely hard to tell what we’re looking at. Hopefully a game-changer and not another George Foreman grille. Zing!

Related: 8 Major Things We Know About The Sony PS4 (So Far)