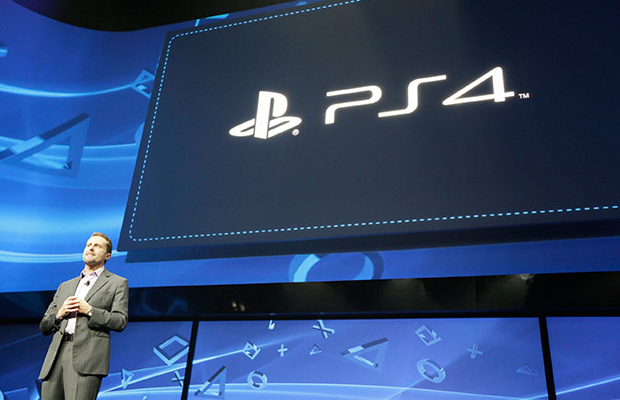 Just days away from its major E3 2013 conference, Sony announced plans to showcase over 40 new titles across its gaming platforms: including the PS4, PS3, and PS Vita. According to PlayStation Blog, Sony Social Media Manager, Sid Shuman, stated games we already knew about such as Beyond Two Souls, Destiny, Killzone: Shadow Fall, Killzone: Mercenary, and The Last of Us will be present at the show. Sony has gone on to say that their focus is to make a “game console,” which is what gamers really want at this point, especially after the Xbox One announcement.

We’re looking forward to seeing entire the line-up in person, but mostly excited to see what titles will be present for the PS Vita. See you at E3 2013!