Sony Reportedly Working on a Aunt May Spin-Off Film 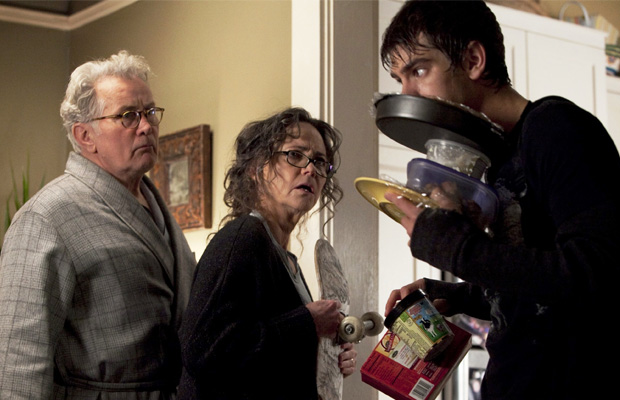 The Amazing Aunt May? Wait…what? Looks like Sony is going a little too crazy with its Amazing Spider-Man spin-off initiative, as new reports suggest the studio wants to create a film on Peter Parker’s popular aunt. Sony had been struggling to find a new direction for the franchise. And after countless rumors, including the villain-centered Sinister Six film and several variations of the Venom, Sony could settle on this for a future project.

Latino-Review has confirmed the story to be true. Instead of handing the character back to Marvel, the film will be about a young Aunt May before she began raising young Peter Parker. Much like Marvel’s earlier attempts at revamping the franchise with the mini-series Trouble, the story of an un-orphaned Spider-Man being born to a teenaged May and Richard Parker. Trouble didn’t receive great responses from fans, therefore that was the end of that. But Sony is going to try their hand at this vintage period piece. This is an adventurous endeavor it’s taking rather than jump into the Amazing Spider-Man 3.