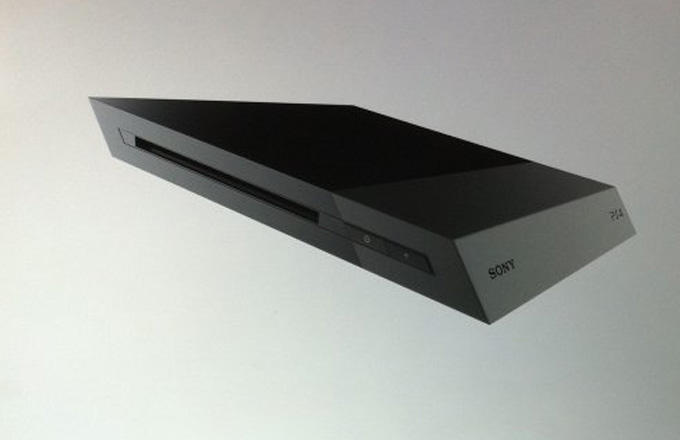 Sony has a history of redesigning its flagship consoles in smaller form factors. Which is why it shouldn’t come as a shocker to the gaming community that a slimmer version of the PS4 might be on the horizon in the near future. Exactly when such a machine might hit the market will remain a mystery for a while, though we can only anticipate it’s launch within the next two or three years.

However, these proposed leaked screens of what looks to be connotative of a new PS4 model suggest the model might already be in existence. Judging from this PS4 slim mockup, the machine is much smaller and features a different disc/button placement format than its predecessor. Examine the photos for yourself.

Keep in mind this remains a rumor until some sort of confirmation is given by Sony. So take the news with a grain of salt for now. 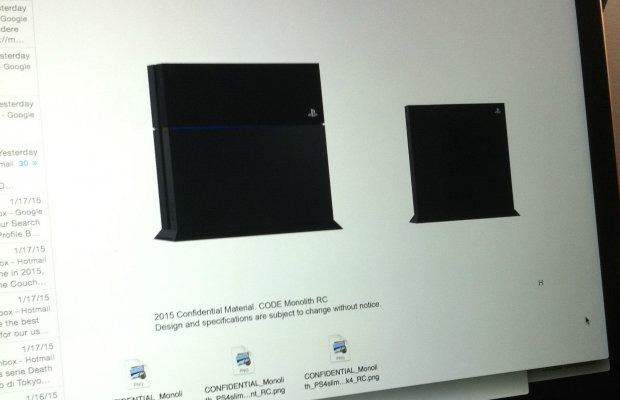