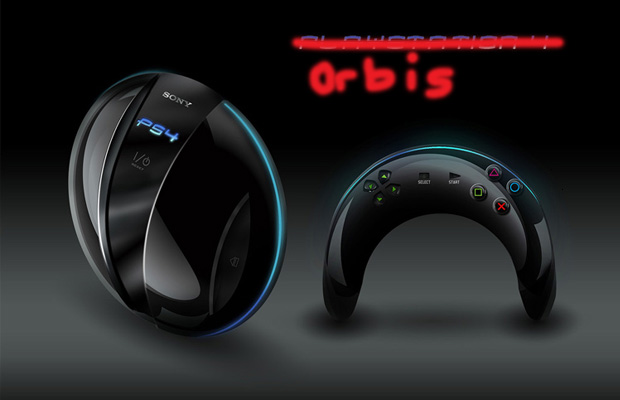 Kotaku claims via “trusted source” that Sony plans on launching its next-gen console next winter and change its name from the PS4 to “Orbis”. Huh? The “Orbis” is said to run on AMD hardware, with the AMD x64 CPU and AMD Souther Islands GPU rumored to be under the hood, which is said to produce graphic resolution of 4096×2160 and 1080p stereoscopic 3D.

You’re probably wondering what the hell “Orbis” stands for. It’s a Latin term meaning “ring” or “circle.” Kotaku’s already linked the phrase “Orbis Vitae” (“Ring of life”) to the console, so that’s a strong indication of the PS4/Vita integration. Another rumor spreading is the Vita serving as a second controller and screen for the “Orbis”.

Should we expect an announcement at E3 or take the “Orbis” moniker with a grain of salt? We’ll run with the latter.