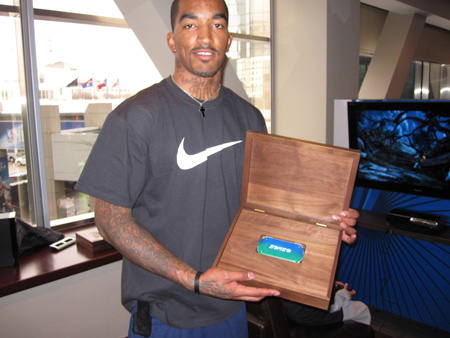 With the 2010 NBA All-Star Game taking over Dallas, Texas, Sony invited the league’s best to partake in their official NBA Players’ Lounge. Players enjoyed a variety of upcoming Sony exclusives, which included 2010’s usual suspects: MLB 10: The Show, Gran Turismo 5, ModNation Racers and of course, God of War III. Treating players to some PSPgo action, Sony brought back their custom laser etching machine, which carved distinct designs onto the all-stars portable systems. The machine even customized additional products such as PSP boxes and Apple necessities such as iPods/iPhones. The gifts kept on pouring in as Sony Electronics kindly donated a variety of electronics for players to galvanize in. Hit the jump to see which of your favorite All-Star Weekend big names showed Sony some love, along with the array of customized PSPgos on display: 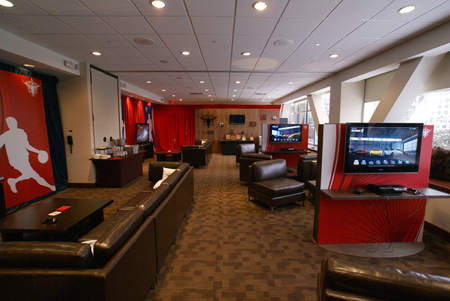 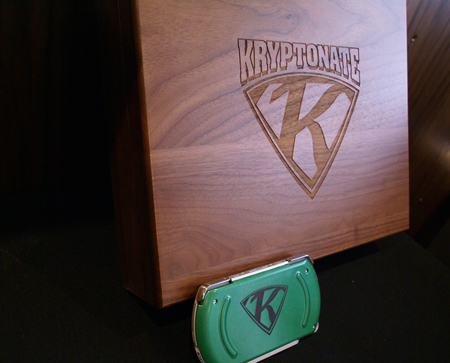 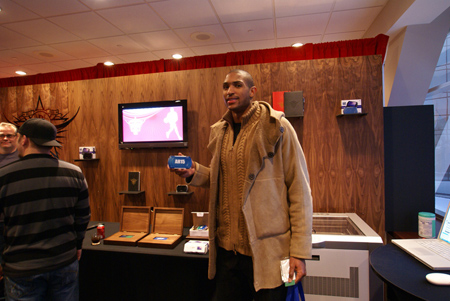 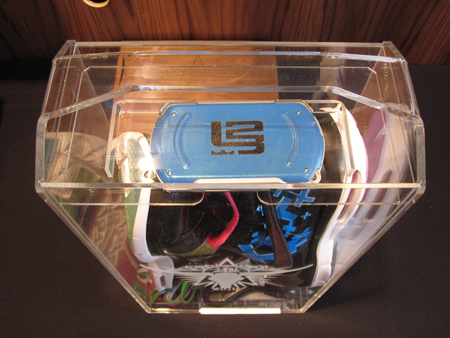 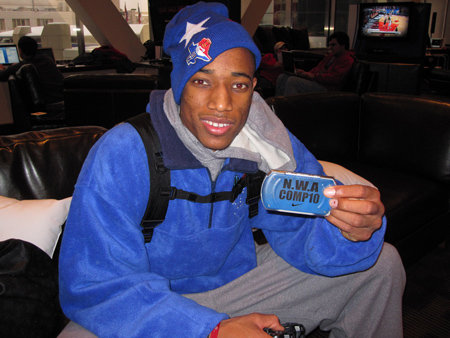 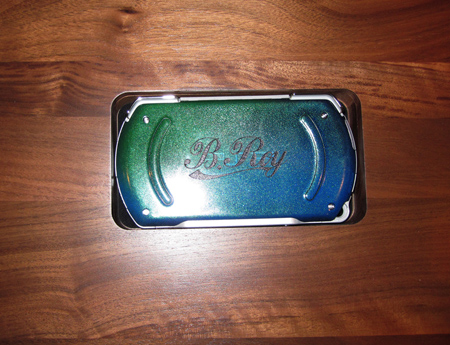 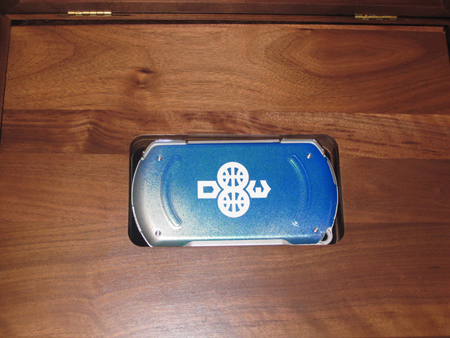