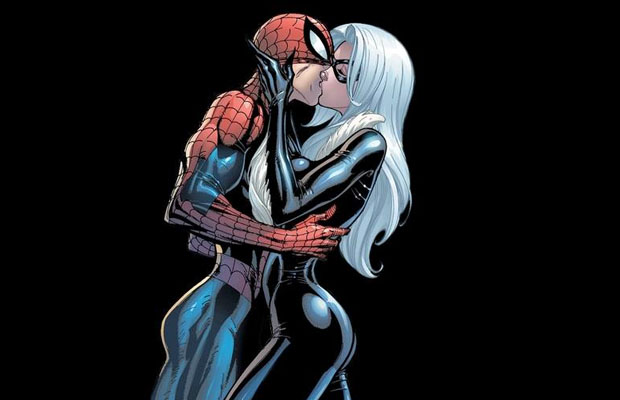 Just when we thought Sony couldn’t find other ways to destroy the Spider-Man film franchise, which it’s clearly done with the Amazing Spider-Man installments, now comes word of the studio possibly working on an all-female team-up film based on the Marvel property. Rumored details reported by Badass Digest suggest the movie could hit theaters in 2017 under the title Glass Ceiling. The all-female roster might include Black Cat, Silver Sable, Spider-Girl, Silk, and even Spider-Woman. Despite the box office failure of the Amazing Spider-Man 2—the lowest grossing Spider-Man yet—Sony looks to move forward with two more films, along with the Sinister Six and Venom spin-offs. God help us all.