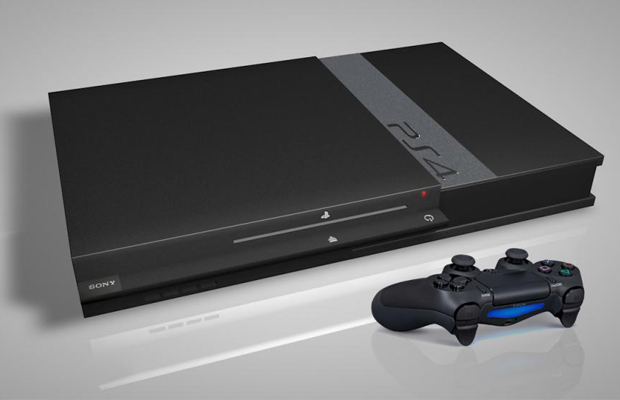 When Sony unveiled the official PS4 design, the company took a lot of flack and felt the burn from many gamers, as everyone expected the console to look nothing like its predecessors. PS4 Chief Designer Tetsu Sumil went on record stating the next-gen machine was originally intended to look “totally different” than the system we know today.

“When we started the product design for PS4, we didn’t start by thinking about what the shape would be,” Sumii said. “It was more about how we were going to create a new brand identity through the product. They decided to go with the look they have now because the company was looking to make the system look more like it was “pointing towards for the future.”

It would be nice if Sony shared some renderings of the previous design, but we won’t hold are breath for it. Truthfully, we’re cool with what the company has now. Are you happy with the PS4’s final design?