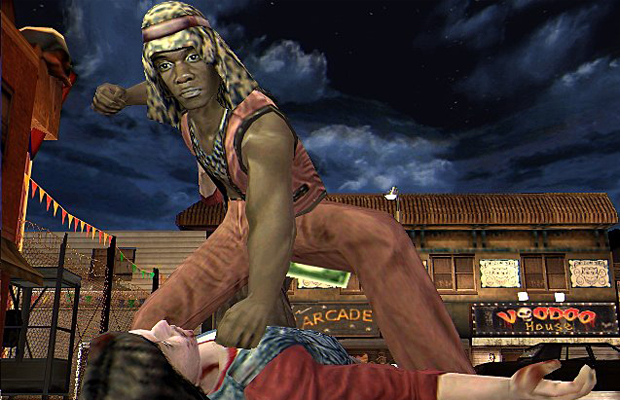 Rockstar Games brings another one of its PS2 classics to the PlayStation Network with the recent release of The Warriors, the game adaptation of the cult film. Newcomers to the title will experience a modern-day street brawler in the tradition of arcade beat’em ups, as you fight your way from Coney Island all the way to the North Bronx and back. Take control of the gang’s various members as they go up against several of NYC’s heaviest gangs including the Destroyers, the Turnbull AC’s, and the bat-wielding Baseball Furies.

The Warriors is officially available for download now on PSN for $10.