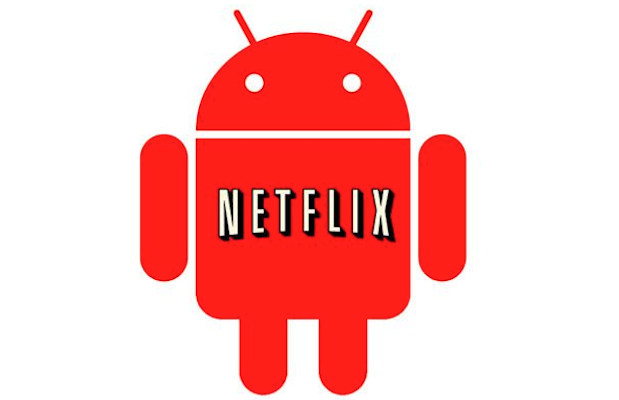 Netflix recently announced new updates for their Android app, claiming that the service “just got a lot more social.” Among these updates include the ability to (finally) use the social recommendation feature, which has been available on iOS since September.

With the updated Netflix Android app, users can now fetch information about shows and movies, make private recommendations to friends, or thank friends for their suggestions. These actions can come in the form of push notifications on a smart phone, or alerts on an Android Wear smartwatch.

After offering many of these features to iOS users exclusively, Netflix had one major IOU to fulfill. Now, officially, we can all watch our favorite movies and shows, regardless of operating system.