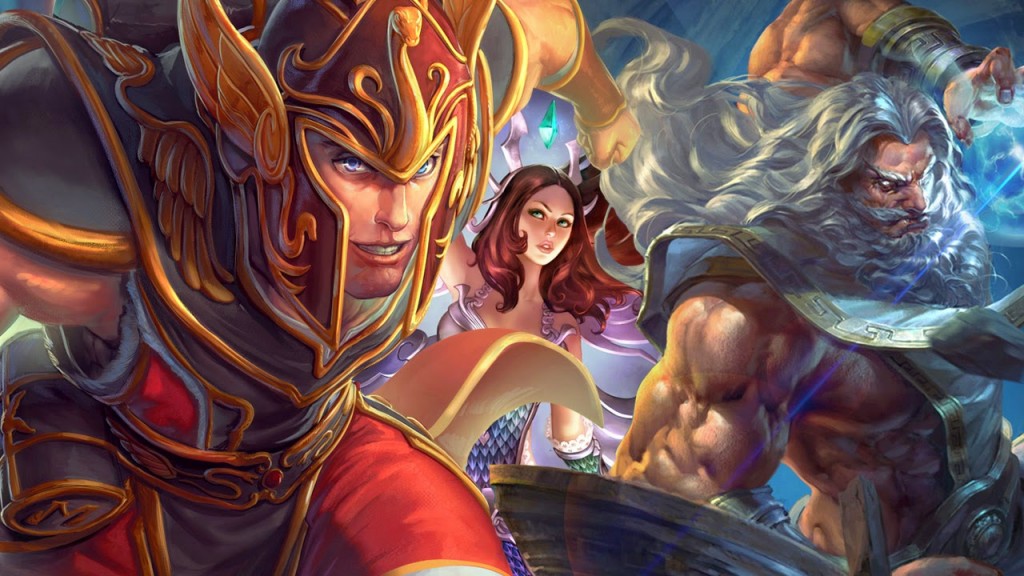 The Gods will make their way to the next-gen console front. One of the most popular F2P MOBA game that was made just for the PC will now make its way to the Xbox One. SMITE allows Gods to battle each other out in a 5v5 or 3v3, players pick their favorite god, each with their own unique powers and abilities. During the Smites World Championships that happen this month, the company announced that the game will be released for the Xbox One. Hi-Rez Studios has set-up a beta sign up for those of you that are interested in trying out the before it’s released to the masses.

The company hasn’t set a release date for the game as of yet, but mentioned that it will be sending out “limited quantities of beta invites in the coming months.” Remember, just because you sign up, doesn’t mean you will be guaranteed an invite. Now for PS4 owners, co-founder of Hi-Rez, Todd Hariss, stated that they are considering a PS4 version of the game.

If you’ve never played the game, and are interested in doing so check out SMITE for the PC.