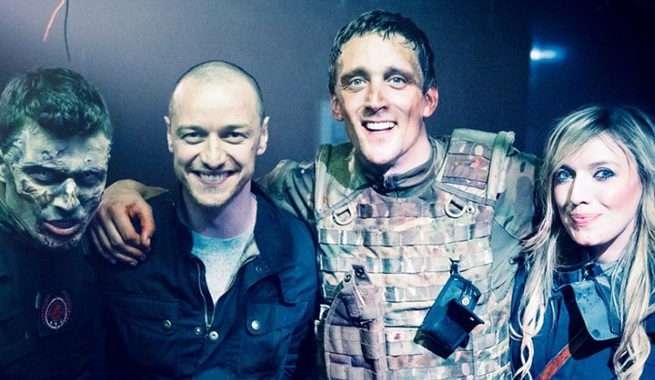 Bryan Singer has not been shy when speaking about his upcoming film X-Men: Apocalypse, sharing photos and videos from set, revealing new characters, and hinting at events in the plot before its release next May. It’s no surprise then, that when he spoke with EW this past weekend, he shared more information about the future of the franchise and its characters. Singer explained that the film, “is kind of a conclusion of six X-Men films, yet a potential rebirth of younger, newer characters. This is the true birth of the X-Men. This is how it happens.”

The film introduces Oscar Isaac as the mutant Apocalypse and follows him as he works to plot world destruction, leaving the other mutants to take sides. Singer noted that the film potentially, “restarts the franchise from ground zero,” which has led many to believe that the newer characters will be the faces of the franchise from this point forward. X-Men: Apocalypse will be teased at Comic-Con next weekend, and hits theaters May 27th, 2016.