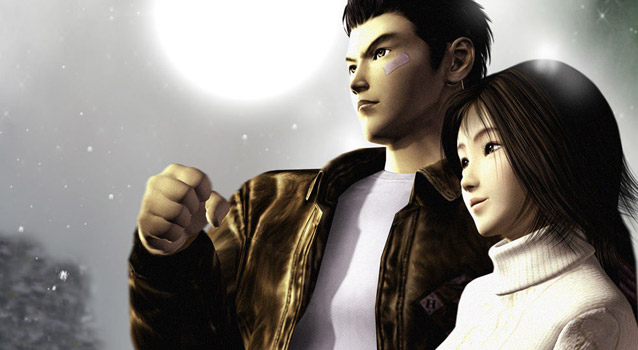 The gaming world lost its sh*t when Sony co-signed the Shenmue 3 Kickstarter project during its E3 2015 press conferene. While no official word was given as to whether the highly anticipated and forever delayed sequel would become a potential PS4 game, we did find out the developers of the title were seeking a certain amount to make the game…about $2 million to be exact.

Now developer Yu Suzuki has made it clear that in order for the game to be completed, they’re heavily reliant on the seven-figure minimum. This would insure every major key feature in the game is done properly. Some of these notable features more detailed open-world environments, more side quests, and advanced AI. Sound good enough?

Cool. Now get over to the page and make a donation.