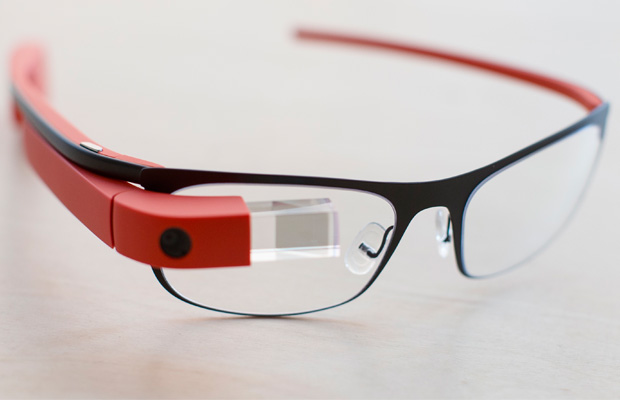 The view from Google Glass has been foggy since it was first released, the media has slammed the device since the announcement was made to shutter the Explorer Program. Numerous news outlets have declared the project dead. Google is intent on proving everyone wrong.

The search engine giant has and is continuing to give early versions of their hardware to a coveted Glass at Work partners group. The early stage of the next-gen Glass devices have been offered as far back as October of last year, according to some reports. This is likely an older device of the previous regime. Some reports even point to the devices being shown to developers early in 2015. It is unknown if these are devices from the new management or not, but at least one developer is said to have seen the device after the shift.

Google is placing heavy focus on the At Work program, with 10 different startups specializing in bringing new software to the platform and other wearables already seeing deployed units. It is worth noting it is not easy to become a Glass at Work partner.

The partners are working closely with Google, in an effort to make sure the next iteration is “perfect”. This is a very noticeable change from the Explorer program which employed Google’s common strategy of releasing something and just seeing what happens. One can argue this is a big improvement and indication Google is taking the failures of the last generation seriously.