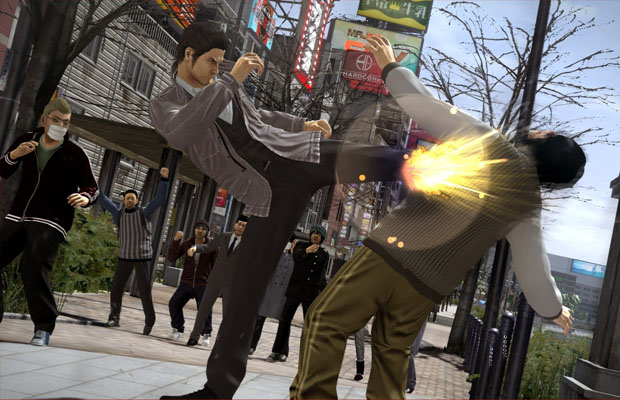 Out of nowhere, Sega recently announced the next installment in its action-gangster gaming series Yakuza via live-stream event on Sunday. Though details are still scarce, the company revealed that the new game will be called Yakuza Zero: Chikai no Basho, which can be translated as Yakuza Zero: The Place of Oath or The Oath’s Place. However, Sega did promise that more will be revealed at this Tokyo Game Show in September.

The game is being developed for the PlayStation 3 and PlayStation 4, but it is unclear if it will ever see release in the United States. While the older games in the Yakuza series have been released in both Japan and the US, the last two games in the series (Yakuza 5 and Yakuza Resurrection) were both Japanese exclusives. 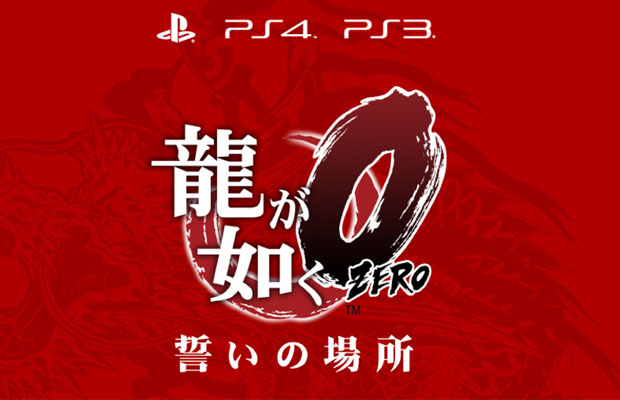