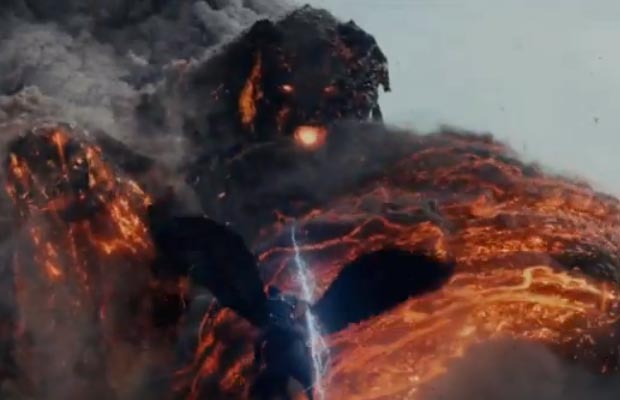 Perseus (Sam Worthington) has a ton of challenges lined up for him. Here’s the latest trailer for the action-packed and CGI-infused Wrath of the Titans. For the record, it already looks better than the first. Just sayin’.