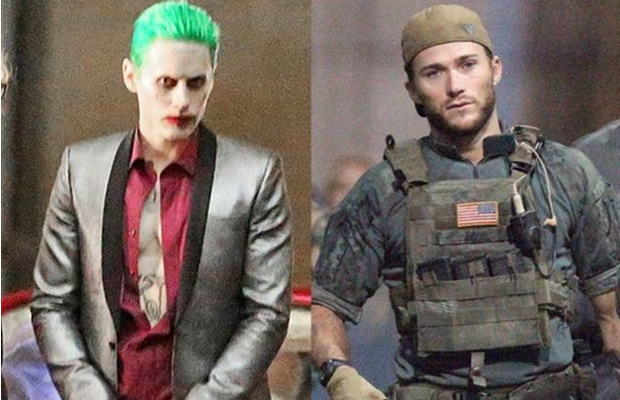 After some talk about the possibility of Scott Eastwood taking on the role of a potential love interest for Wonder Woman, it has been confirmed that the actor has an unspecified role in David Ayer’s DC film Suicide Squad. Although the specific role is unknown at the moment, the actor has been spotted wearing military garb and carrying a gun on set, so it is likely that he is portraying some kind of military man in the film. Eastwood talked with E! News at the Maui Film Festival this past week about working with Ayer, Jared Leto as The Joker, and what kind of stunts he and the rest of the cast are expected to do on set.

When asked what it is like to work with Leto, Eastwood admitted that he was at first, “afraid to approach him because [he] didn’t want to mess with his thing going on”; that “thing” being his role as The Joker. The two actors had met previously, “before [Leto] was The Joker” and Eastwood claimed that he didn’t want to interfere with Leto’s DC mindset. Eastwood also shared that he and his fellow cast members do a lot of their own students. He explained, “David is a very physical filmmaker. He wants everyone doing their own stuff, he doesn’t hire guys who are not willing to do that.” Fans can look forward to seeing the action on screen in August 2016.