Who is Scott Eastwood Playing in ‘Suicide Squad’? 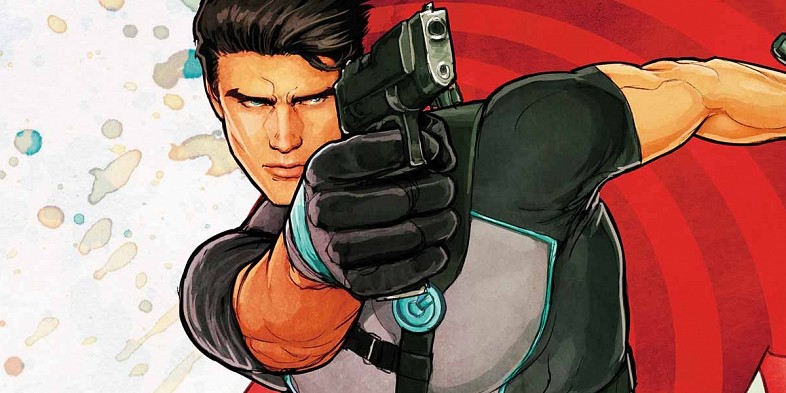 Scott Eastwood’s involvement in DC’s upcoming Suicide Squad has sparked multiple conversations and rumors. Since hearing of his involvement the film, many fans have speculated what role he would or would not be playing. Eastwood has played several smaller roles over the years and many thought he would be following suit in Suicide Squad. According to Screenrant, a shift in opinion came when El Mayimbe claimed Eastwood would be Wonder Woman’s (Gal Gadot) love interest, Steve Trevor.

That rumor fizzled out when another report confirmed Eastwood denied the chance to screen test for the role, instead accepting a role in David Ayer’s Fury. So the question is now: What exactly is Scott Eastwood’s role in Suicide Squad? We know he will not be taking any of the major roles such as DeathStroke aka Slade Wilson (shortly rumored to be True Blood‘s Joe Manganiello) or Dick Grayson (there has much speculation about a Night Wing appearance in the DC universe). However, the actual answer is probably less exciting than all the options mentioned above. No Steve, No Dick and certainly no Slade. Eastwood will most likely be (according to Screenrant speculation and recent photos) a soldier alongside the squad, operating under Amanda Waller and Rick Flagg. Not as exciting but who know what the DC universe is capable of?