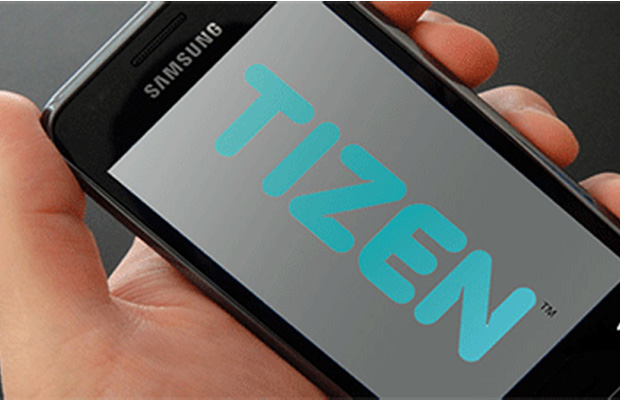 Samsung has been delaying the release of their first Tizen-based smartphone for the better part of a year, though it appears the wait may finally be close to being over.

Originally announced seven months ago, the Samsung Z was to be a high-end smartphone under its new smartphone platform, but was canceled shortly thereafter. A report later came out that Samsung was now in favor of an entry level device instead, the SM-Z130H had already been making the rounds in India’s R&D realm. Now images are surfacing confirming the Samsung Z1 as the name of the forthcoming device.

The previously codenamed Kiran may sport a 4-inch, WVGA display, 1.2 ghz dual-core spreadtrum SC7727S SoC, ARM Mali-400 GPU, 512 MB RAM, and a 3.2 megapixel primary camera. By the current flagship standards, the Z1 is entry level to say the least. While the specs are not shattering, the true curiosity comes from the Tizen open source platform and what it can offer. 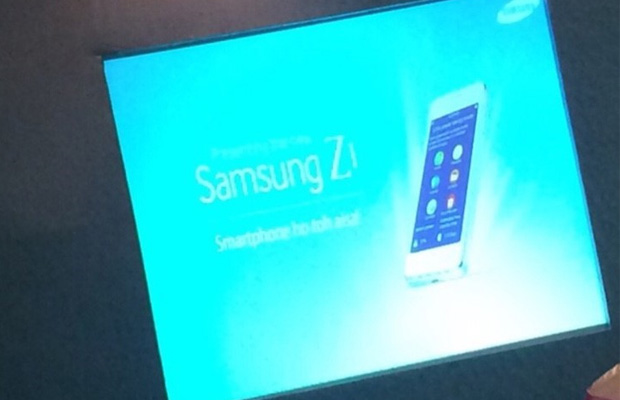