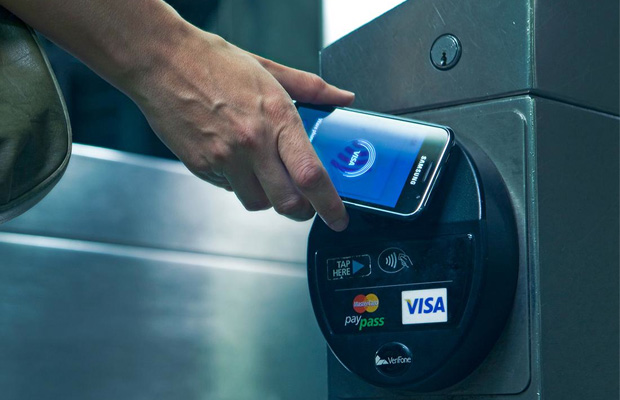 The mobile wars seem to be branching outside of hardware and heading into a new direction: mobile payment systems. Google originally tried to head in this direction with Google Wallet, but failed to gain any traction as NFC technology was just becoming standard in the telecommunications industry. That didn’t stop Apple from working on its own service, which it introduced back in September dubbed Apple Pay and works with all of its latest iPhone smartphones. Following in the trends, it looks like Samsung might be headed in the same direction developing a rival platform to compete with its mobile competition.

Samsung has been in talks with LoopPay to integrate its service into Samsung phones, allowing Galaxy handset owners to use their devices at retail stores to purchase goods without the need of a debit or credit card. The news comes from Re/code, citing courses close to the matter. As with most leaked reports, Samsung has yet to respond.