Is Samsung Teaming With Facebook For A New Smartphone? 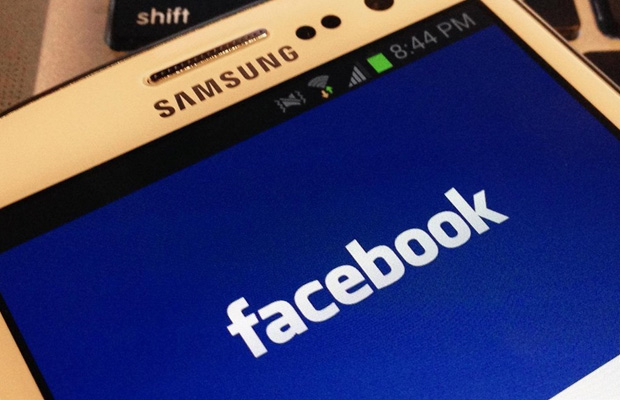 It’s already sounds like a nightmare in the making, doesn’t it? In any case, several Korean media outlets report Facebook CEO Mark Zuckerberg held meetings with Samsung to discuss future projects, with talks of the social media network possibly working with the mobile giant to produce its next hardware device.

Neither company has confirmed what the actual project would be, though many speculate a smartphone might be in the works. It’s worth nothing Samsung’s Gear VR headset was developed in partnership with Oculus, now a subsidiary of Facebook. Could the two be working on an enhanced version of the Gear VR? That’s possible as well.

Many of us remember Facebook’s last smartphone attempt, the HTC First, which was a complete failure, alongside the lesser-known HTC Status. Why Samsung would even take such a gamble is quite flabbergasting to most techphiles. Maybe they’re in the business of blowing money away, as we’ve witnessed with its endless number of gadgets on the market. But for Facebook, maybe third time could be a charm.