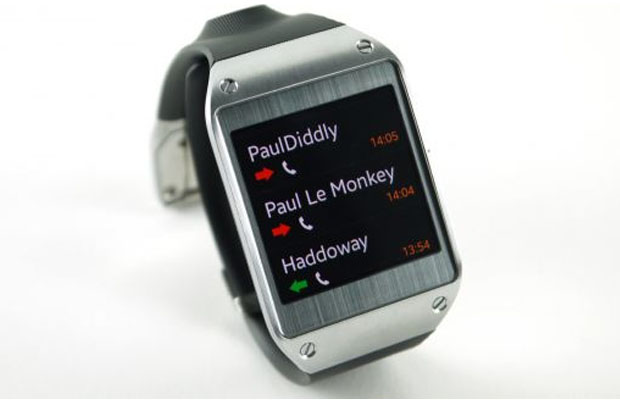 Reports of Samsung expanding its wearable lineup with a Gear smartwatch that supports calling functionality continue to surface, as The Korea Herald states the mobile giant is ready to launch such a device likely called the Gear Solo. Word is the Gear Solo will feature a USIM module, along with built-in radios for making and screening calls, while seeing an exclusive release in South Korea by Sammy and SK Telecom these next coming weeks.

Keep in mind Samsung has recently applied for a patent with the Gear Solo name, adding to the speculation. While it’s still unknown whether the company will restrict the wearable to Korea, sources say not to rule out the possibility of seeing it reach other worldwide territories in the near future.

Battery life remains the Gear Solo’s biggest hurdle, but if Samsung can create a solution to stretch vitality, then it could have a winner on its hands. The Gear 2 and Gear Fit are also scheduled to hit the market this month, along with the Galaxy S5.