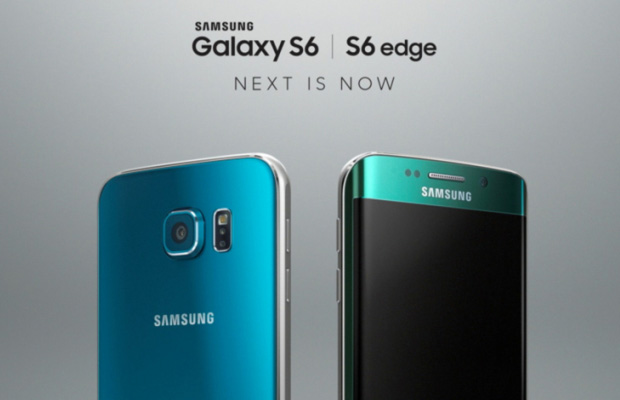 Just cool your jets, neither option is going to be the recently rumored (and teased) Iron Man red-gold Galaxy S6 Edge. But that doesn’t mean these aren’t worth checking out. The flagships of the Samsung line will boast a “blue topaz” and a “green emerald” option (on the S6 and S6 Edge respectively).

Samsung invested a lot of effort in figuring out which customer would go for what phone, so the release is filled with jargon to illustrate that, but it boils down to a set of new colors, which is a good thing.

At this point the colors are only available on their respective models, and no release dates have been mentioned. Regional availability is varied, but it would appear the different size models will add the new color(s) to the lineup.