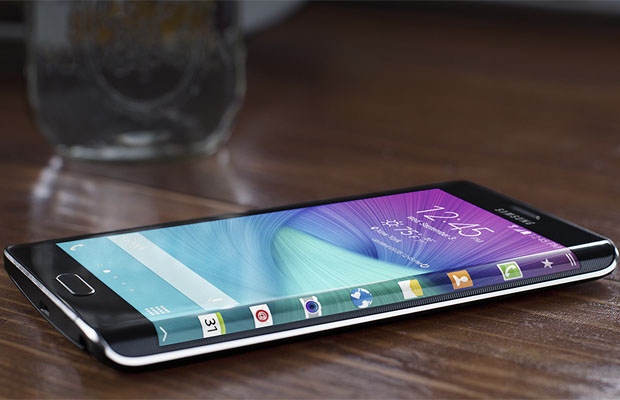 Good news: Samsung has just begun to roll out its press conference invites for the Samsung Galaxy Unpacked event at Mobile World Congress 2015. Better news: the company is said to unveil the Galaxy S6. Even better news: It is speculated to feature an all-new design.

Vietnamese publication Tinhte recently published the press invite, which showcases what looks to be a curved edge of a smartphone on a black background with a message reading “What’s Next.” No further details are shared. The announcement is set to take place on March 1st in Barcelona, Spain.

Rumors indicate Samsung will release two versions of the flagship device, just as it did last year with the Galaxy Note 4. Though signs indicate the Galaxy S6 will resemble the Galaxy Note Edge, while boasting Note 4-like functionality. Top-of-the-notch hardware and an upgraded version of the TouchWiz UI should be expected as well.

Stay tuned for more leaked information on the Galaxy S6. 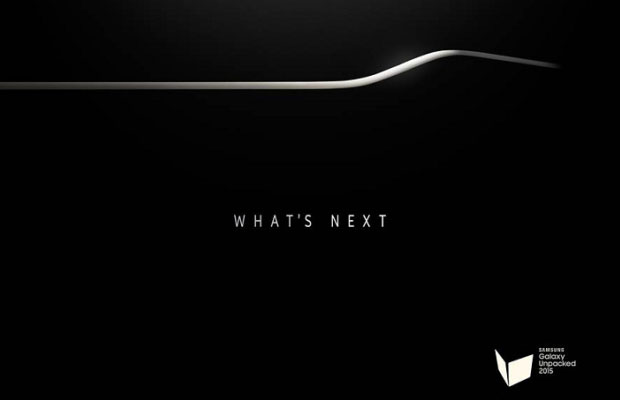