Samsung Cutting Back on Smartphones Releases in 2015 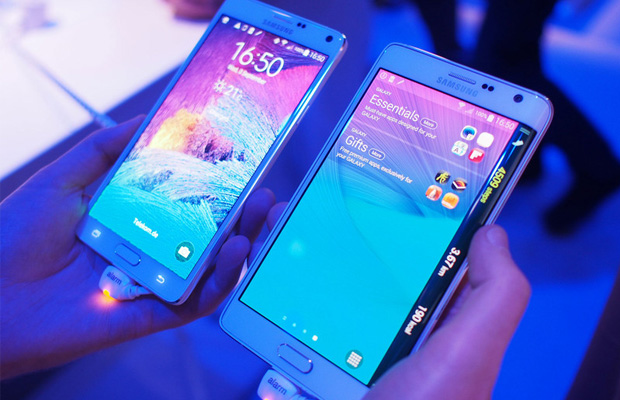 Those who’ve kept tabs on yearly smartphone releases know Samsung has made it a priority to flood the market with numerous variations of its Galaxy handsets. While it remains unknown whether the high level of releases has contributed to the mobile giant’s massive profit decline, many experts do believe the company’s indulgence in hardware has certainly contributed to its recent financial failures. Hence why Samsung is looking to shorten its smartphone lineup heading into the New Year.

The Wall Street Journal reports the company will reduce its smartphones models by up to 30 percent, as head of investor relations Robert Yi, suggesting there will be more of a focus on entry-level and mid-range segments. Whether or not this will affect the Korean manufacturer’s plans for next-gen versions of the Galaxy S, Note, and Note Edge franchise remains unknown. If so, you might want to get your hands on either of the latest handsets.