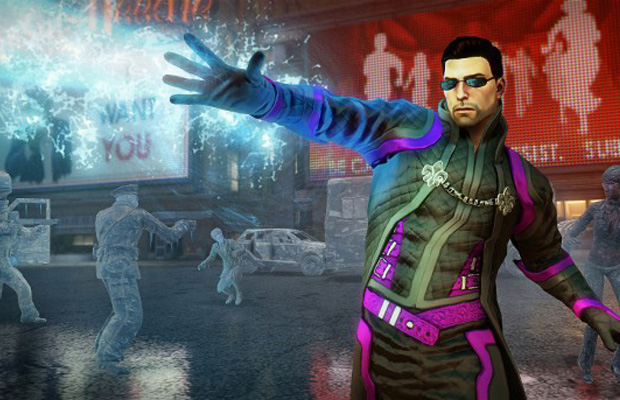 Deep Sliver struck at gold when it acquired the rights to the Saints Row franchise from the now-folded THQ. The publisher went on to show an exclusive preview of Saints Row IV at PAX East 2013 and blew the media away. Few months later, we’re here at E3 2013 and checking out the upcoming action shooter with some special help from our dudes over at GamerHub.TV.

The upcoming sequel takes place several years after Saints Row: The Third, with the the Third Streets Saints leader becoming elected as President of the United States. When an alien invasion occurs, the leader of the free world is sent to a simulation at Steelport, where gamers must use superpowers to fight against the extraterrestrial invasion. The plot alone tells us the game will be ridiculously entertaining. We’ll let the GamerHub crew take it from here.