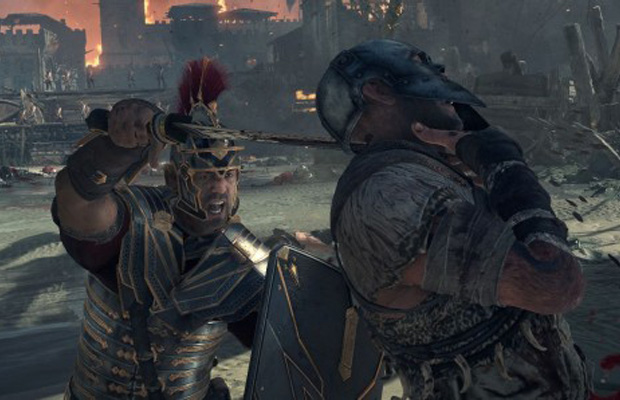 Microsoft showcased a number of exclusives for the Xbox One during its E3 outing. The most impressive of the batch could arguably be Crytek’s Ryse: Son of Rome, which places gamers in the role of a Roman general who hack-n-slashes his way through hordes of warrior adversaries. Those who’ve seen the trailer online got a taste of the game’s insane graphics performance. After all, we’re talking about the same studio responsible for the critically acclaimed Crysis series. The team over at GamerHub.TV grabbed an exclusive interview with the game’s Design Director, PJ Esteves, during Microsoft’s Xbox One party Tuesday night and scored the 411 on Ryse. Take a look.