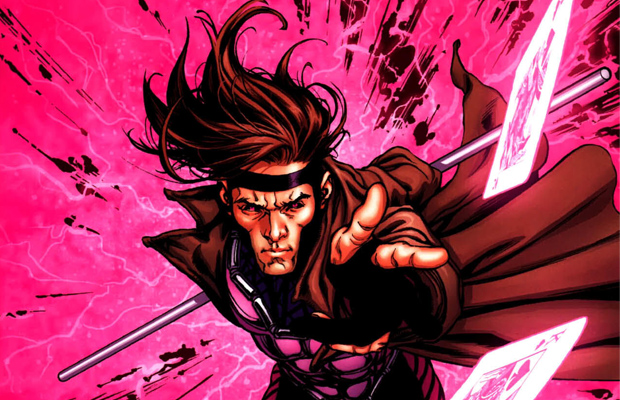 For some time now, Channing Tatum has been attached to an X-Men spinoff about fan-favorite character Gambit. In the X-Men franchise, Remy LeBeau is a mutant who can turn objects, particularly his trademark playing cards, into explosives by means of infusing whatever he touches with intense amounts of kinetic energy. Tatum is not only starring as the title character, but he is also producing the film and now Gambit has finally nailed down a director.

Reports swirled that Tatum reached out to folks like Bennett Miller (Foxcatcher) to take the helm, but Entertainment Weekly now reports that Rise of the Planet of the Apes director Rupert Wyatt has been tapped to steer this particular superhero ship.

Other than Rise of the Planet of the Apes, Wyatt is also credited for directing The Gambler, starring Mark Wahlberg, last year as well as The Escapist in 2008. He’s a solid director and Gambit should be in good hands. Gambit should arrive in theaters by October 7, 2016.