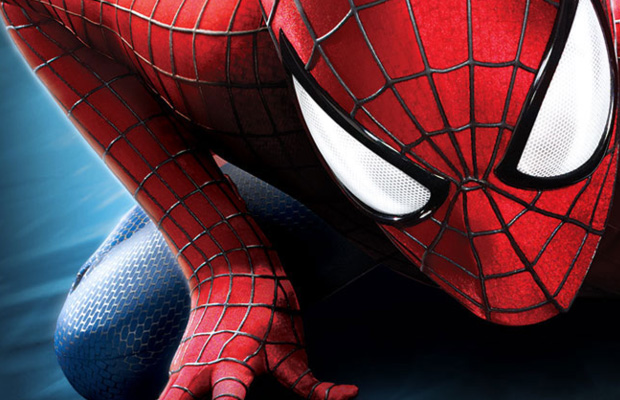 Spider-Man is about to see his third cinematic reboot. Once again, his alter-ego will be Peter Parker. The film has a director in Drew Goddard and it has a release date that coincides with Phase 3 of Marvel’s Avengers Initiative. The new Spider-Man will make his debut in Captain America: Civil War, but no one knows who will be portraying New York’s friendly neighborhood wall-crawler. Perhaps, Kevin Feige and the Marvel brass does, or at least they know who the favorite acting candidate to land the role is. All that is known is that five actors including Nat Wolff, Tom Holland and Timothee Chalamet are vying for the part, but there is speculation that Asa Butterfield, from Ender’s Game and the Oscar winning Hugo, is the favorite to play Peter Parker/Spider-Man.

Asa Butterfield Leads the Bunch. We have reached out to Asa’s reps who have given us a “no comment.” We have also reached out other industry sources who have confirmed that he is indeed the front runner including one who believed that he already had bagged the role, by stating:

“Marvel had liked him since day one.”

For what it’s worth, Butterfield is a very talented young actor who fits what Marvel is looking for in their new Spidey. He does look like he is in high school, but he would be a natural fit as Peter Parker. If he officially signs on, it will be interesting to watch him physically develop into the role of Spider-Man.