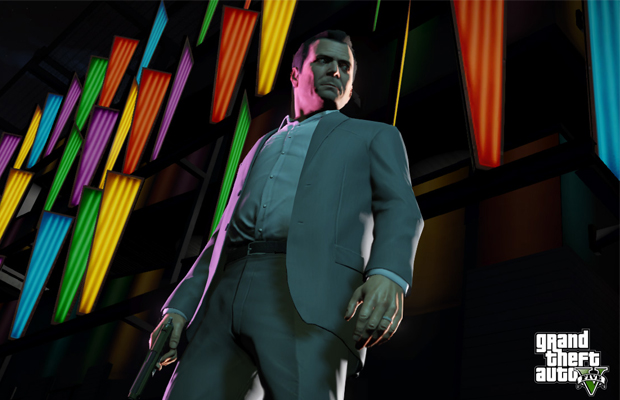 Rockstar’s never been one to jump onboard the E3 bandwagon. That’s not to say the game publisher doesn’t make its presence felt around the gaming expo. In fact, it’s giving fans a little sneak peak via GTA V screenshots. Take a look at the visual released during yesterday’s Sony E3 press conference. 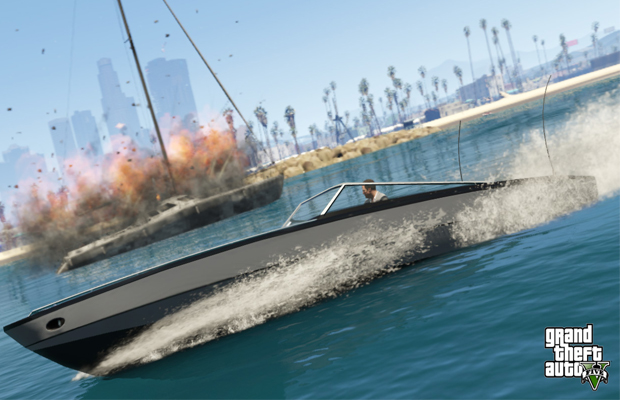 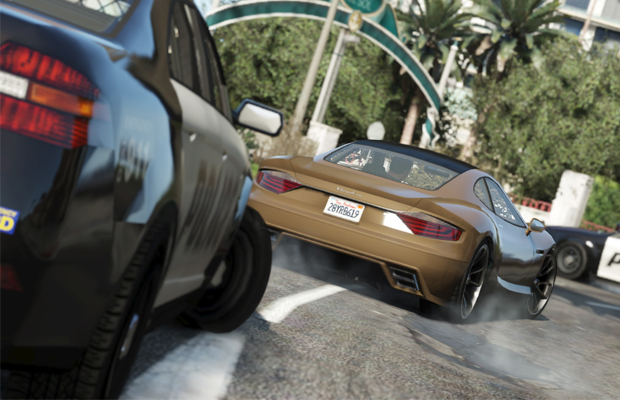 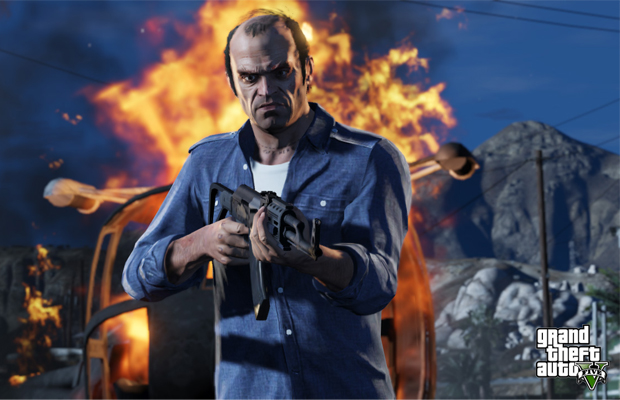 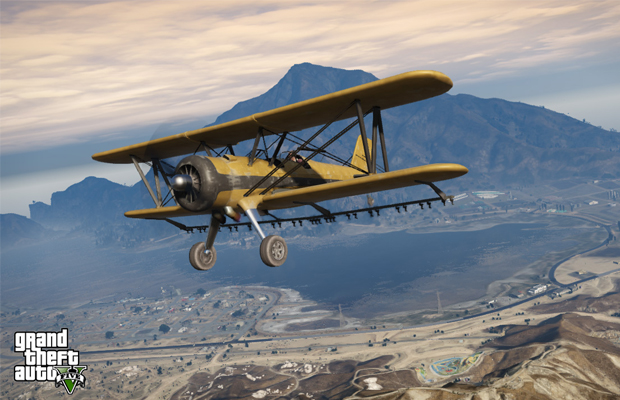