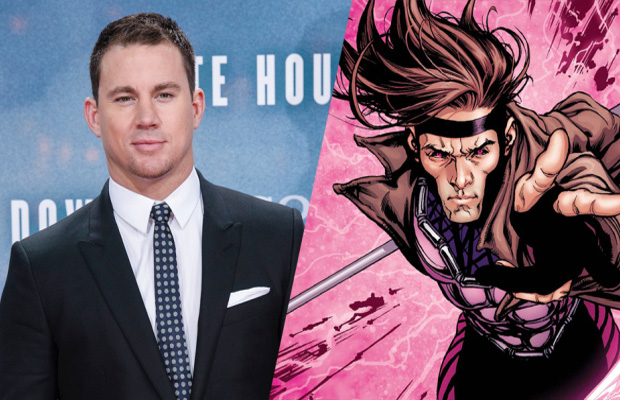 Actor Channing Tatum has been confirmed to star in and produce the X-Men spinoff, Gambit for some time now, and Marvel has finally announced who will pen the screenplay. Looks like RoboCop writer Joshua Zetumer will be up for the task. Chris Claremont who is the co-creator of the “Gambit” character has already written a treatment for Zetumer to base his script off of, but details about the script are being kept confidential for now.

In this X-Men spinoff, the plot will follow the character of Gambit, also known as Remy LeBeau whose powers allow him to, “charge matter with an explosive kinetic energy-causing objects to explode on impact”. Taylor Kitsch previously played the role in 2009, but was met with a lukewarm reception. Reid Carolin and Simon Kinberg will also produce the film, which will be released sometime after the May 2016 premiere of X-Men: Apocalypse.