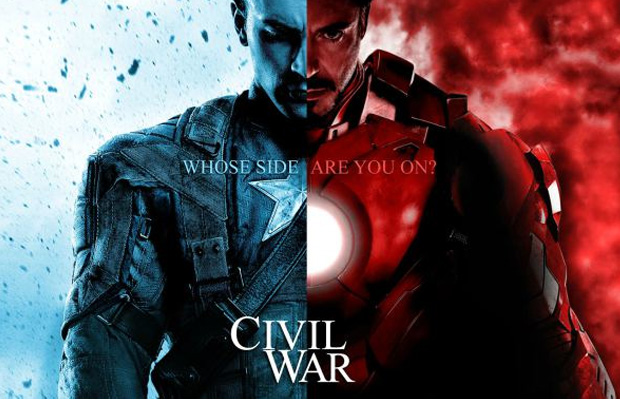 While it may be true that we’ll never get Ironman 4, franchise star Robert Downey Jr. hasn’t jumped ship yet. Since the actor has become so successful as Tony Stark, we will soon see him co-starring in Joe and Anthony Russo’s Captain America: Civil War. This decision has a great impact on the future of Marvel, as a tidbit shared in a recent interview with Empire reveals his involvement with the sequel was absolutely necessary for the film to work. If he had declined, the film would have had to go in a new direction.

It makes sense that Ironman should appear because in the original comic, he is pretty crucial to the plot. However, it is a little odd Marvel would base the success of the film on Ironman’s presence. At any rate, he spoke about future endeavors with Marvel saying, “At this point it’s about helping each other, too. I look at it as a competition, and I go, ‘Wow, maybe if these two franchises teamed up and I can take even a lesser position, with people I like and directors I respect, maybe we can keep things bumping along’.” Interesting take for a man who made the movie happen. Aside from Civil War, we will see Ironman in the upcoming Avengers: Age of Ultron (out May 1st) and Avengers: Infinity War.