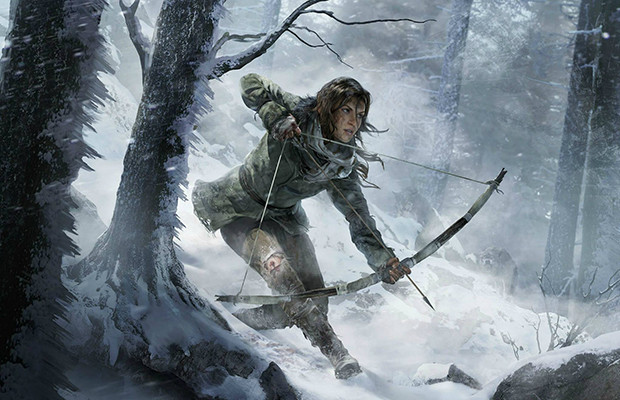 In an interesting turn of events this morning, Square Enix has announced that Rise Of The Tomb Raider, the sequel to the immensely successful Tomb Raider reboot, will get a PC release in early 2016.

Microsoft had arranged an timed exclusivity deal with Crystal Dynamics so that Rise Of The Tomb Raider would arrive on the Xbox 360 and the One sooner but it appears that Microsoft is also catering to its other platform, the PC market.

Rise Of The Tomb Raider will still hit the Xbox platform first on November 10th and Sony will still have to wait almost a full year for the PS4’s turn at the upcoming sequel but for those that PC game, this is exciting news!

It is worth mentioning that this was probably a planned thing by Microsoft considering they both own the Xbox and the PC markets. Also, this plays directly into their hand of cross playing between Windows 10 and the Xbox One.

It almost seems to good to be true for Microsoft as they continue to expand their dual market empire over the video gaming world.