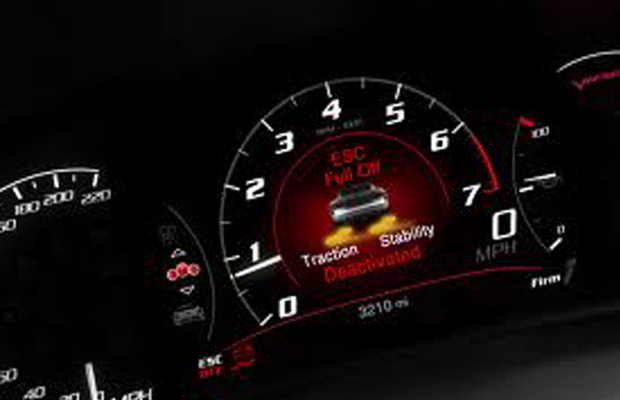 The Viper was not conceived to be just a sports car, but as an experience—a modern day Shelby Cobra. To accomplish this, not only did the original Viper feature loads of power, but no driving aids whatsoever. Times have changed though, and the Viper adds support that both the government has mandate and consumers demanded.

Traction and stability control are now built in, plus launch control has been added. In layman’s terms: all that power can be harnessed over and over again. But don’t think the car has been tamed. It may be more revised, but it’s doubtful that the Viper will be tuned to deliver an absolutely civilized ride.