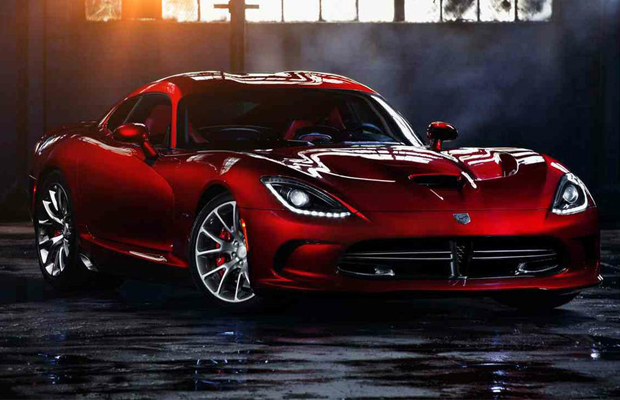 The history of the Dodge Viper reads like a superhero’s origin story. Created by a covert group of engineers and designers, the speedster would break through the development process and onto sales floors in the early 90’s to critical acclaim. International racing success and thousands of worldwide fans would follow, but the Viper would meet its untimely demise in 2010. But like every great legend, the Viper would rise again. For 2013, the Viper is back and better than ever. Here’s why.