Respawn Says Titanfall 2 Will Feature “A Lot of Stuff” 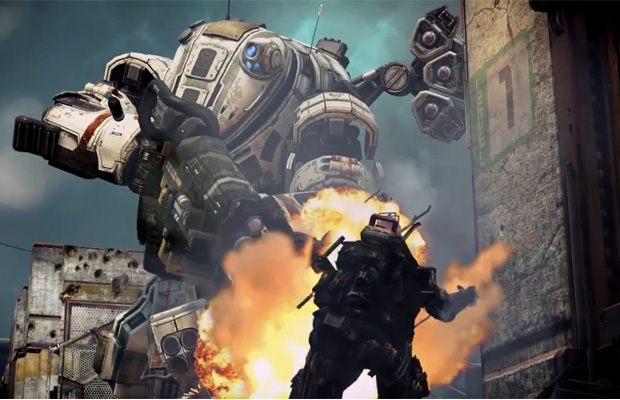 Case you haven’t already heard, Titanfall 2 is coming, and yes…it will be available on both the Xbox One and PS4. Respawn is promising a number of upgrades for the sequel saying it will deliver “a lot of stuff that people are going to be excited about.” Community manager Abbie Heppe recently spoke about the project in an interview with The EXL Podcast outlining several advantage points:

“The really nice thing about working on a sequel is we have established the core of what Titanfall is. We have assets, we have an engine, we have all of these things that we laid the foundation for in the first game that now we can really build off of in the second. So I think there’s going to be a lot of stuff that people are going to be excited about. And that’s all I can say.”

When asked about Titanfall 2 featuring a traditional campaign mode and the possibility of more new weapons, she responded with the following: “We’ve definitely heard the feedback.” Oh course you have. There is no official release date set for Titanfall 2 at the moment, though we expect to hear more news about the multiplayer-only shooter heading into E3 2015.