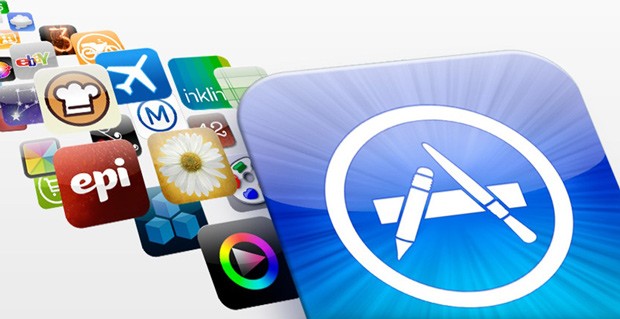 They say if you give a mouse a cookie, he’ll want a glass of milk. Well, apparently the same is true for iPhones and apps – according to Fiksu, following the release of the iPhone 6 and 6 Plus, “the top 200 free iOS apps exceeded 8 million downloads for the first time in history.”

Along with these downloads, Apple saw an increase in frequency of actually opening the apps, along with an increase in time spent in said apps. It’s safe to say, 2014 certainly has been a great year for Apple.

You can say what you want about Apple, but boy do they know how to come out on top. It’s a storybook in the making: If you give a man an iPhone, he’ll want a bunch of apps.