Quantum Break Held Off Until 2016 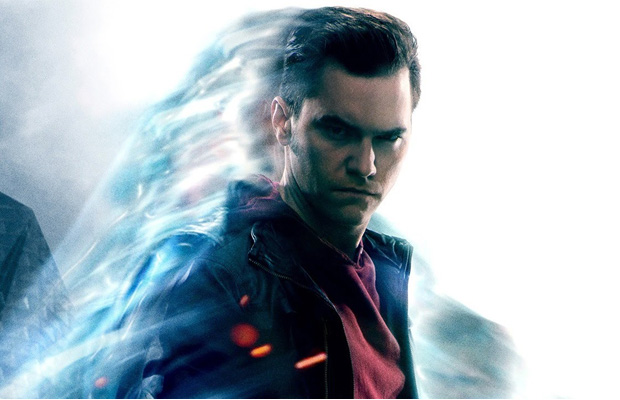 Microsoft has recently come out with a statement declaring that their newest game Quantum Break will not be released until sometime in 2016. The statement regarded the reason being that Microsoft felt that the end of 2015 was going to be too crowded with Microsoft exclusive titles and as such wanted to give this game some breathing room to stand out. Shanon Lofts the head of publishing at Microsoft goes on to state “We’ve got the strongest games lineup in Xbox history right now, with 2015 blockbuster exclusives like ‘Halo 5: Guardians,’ ‘Rise of the Tomb Raider,’ ‘Fable Legends,’ and ‘Forza Motorsport 6,’ and more we’ll announce in the coming months.”

Shanon Lofts continues to state “With so many games launching this year, moving ‘Quantum Break’ to 2016 extends our incredible portfolio into next year with a monster new IP.” So while it seems we may have to wait for this brand new game from Microsft it definitely seems they know what they are doing in terms of release dates let’s just hope they don’t push it back again come next year.