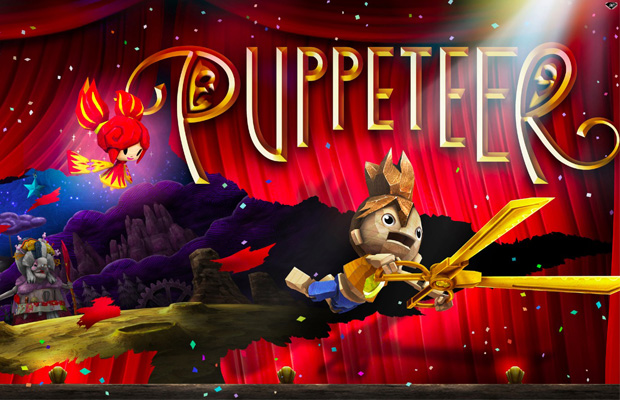 Good platformers are a rarity these days on the gaming console front. If one company has been able to defy the odds (not named Nintendo), it would be Sony, which has shown true ingenuity with franchises like Ratchet & Clank and LittleBigPlanet. Now the company’s assigned its SCE Japan Studio to assembled another game in the gaming genre for the PS3, a 2D action title we’ve become familiar with over the past few months titled Puppeteer. Going for a more Broadway/puppet show-esque feel, the game looks to appeal towards adolescents, while gaining the interest of adults clamoring for some old-school action. So is the latest Sony exclusive one of the must-own PS3 titles of the holiday season or will it be one of the forgotten games of the system’s last-gen cycle? Here is our review